In the last eight years, agricultural production in Turkey has increased 2.5 fold to reach US$57 billion.

1 THOSE WHO VIEW  IT AS A BUSINESS
The holdings which have made large investment in agriculture and animal husbandry are headed by Koç, Doğan, Anadolu, Yaşar, Tekfen, Ata Sancak, Kazancı, Yıldız, Kipaş, Limak, Diren and Kayhan Holding. The largest and oldest holding in this field is Tekfen. In 2009, Toros Tarım, the holding’s company in this field, had a turnover of US$874 million. Agriculture is Tekfen’s largest field of business after construction.
For holdings such as Koç, Yıldız and Yaşar, the main reason that they have invested in agriculture and animal husbandry is to procure raw materials for their main foodstuffs businesses. The biggest in this field is Koç Holding, whose Harranova Tarım İşletmeleri produces for Maret and Tat.

2 THOSE WHO TAKE A STRATEGIC APPROACH
Those who invest because they regard animal husbandry from a strategic perspective are led by Ethem Sancak, the owner of the Sancak Group, the largest pharmaceuticals distributor in Turkey. To date, Sancak and its partner the Ata Group have invested over US$50 million in animal husbandry. Atasancak Acıpayam Tarım İşletmesi has 2,400 milch animals. The holdings which, like Sancak, regard agriculture and animal husbandry as a strategic sector include Doğan, Anadolu, Kazancı, Limak, Kipaş, Kayhan, Kibar, Tahincioğlu and Orhan Holding. Despite the crisis, these holdings in particular are increasing their investments by the day.

4THOSE WHO SET OUT  WITH SOCIAL GOALS
It is striking that virtually all of the holdings active in the sector also have social responsibility projects related to agriculture. In cases such as Doğan and Limak Holding, there are licensed farms whose investments contribute to the improvement of animal husbandry and the development of the region. Recently there have been three major holdings which have been inclined towards social responsibility projects in agriculture and animal husbandry. These are Doğuş, Borusan and Fiba.  Doğuş Holding Board Chair Ferit Şahenk in particular has important projects for the transition to industrialized agriculture. Borusan Holding Honorary President Asım Kocabıyık is one of the bosses who has invested in agriculture as part of a social responsibility project. Kocabıyık is investing a total of TL 5 million in sub-provinces in Afyon and aims to develop dairy stock-raising and greenhouses there.

5 TEXTILE COMPANIES  HEDGING RISKS
Most of the investors who are interested in agriculture and animal husbandry are from the textile industry. They have turned to agriculture primarily to hedge their risks. Kipaş Holding, Söktaş owners Kayhan Holding, the Orka Group, Saray Halı and Ramsey owner Remzi Gür rank among the leading ones. 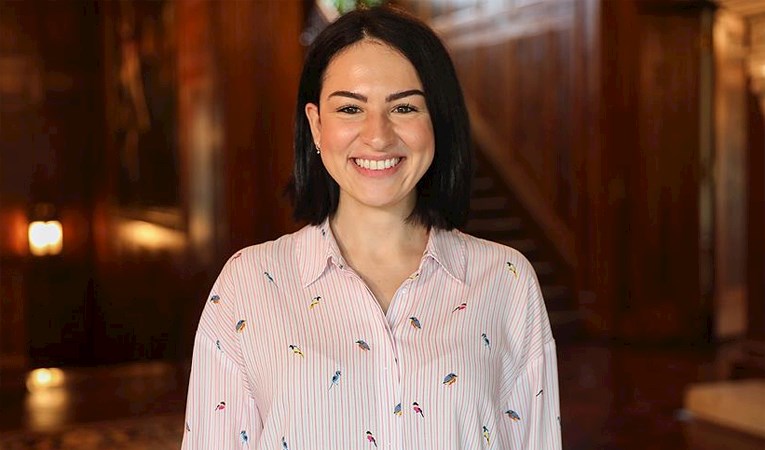 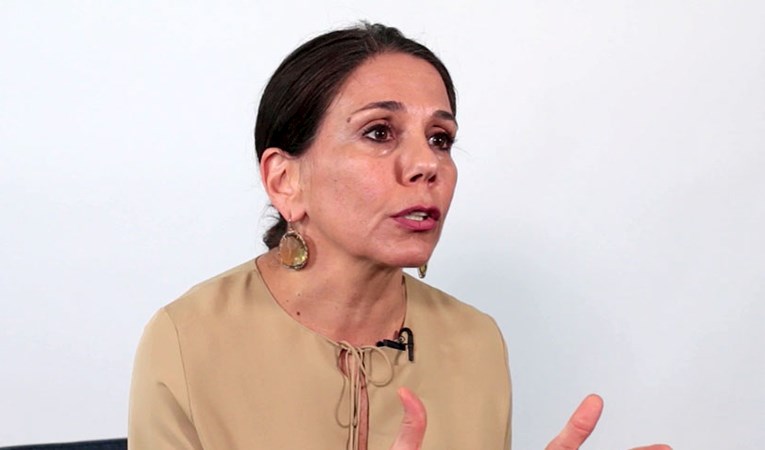 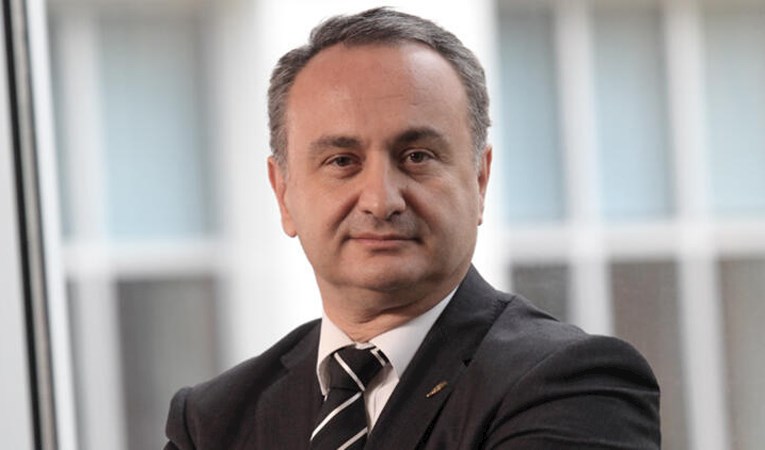 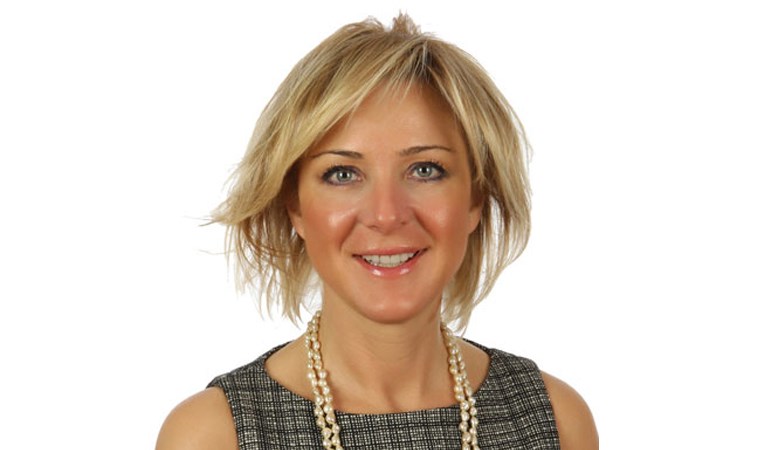 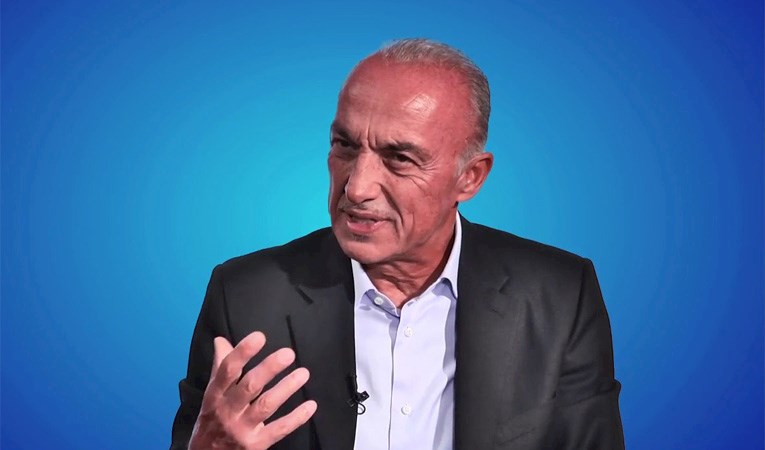 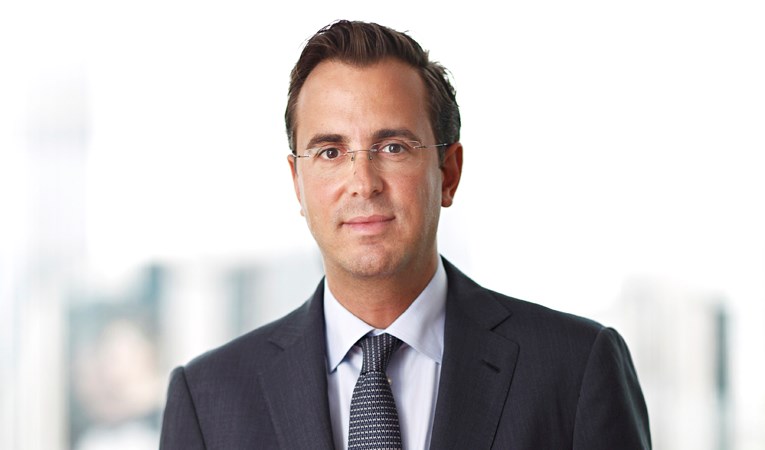