Business lessons from the doyen 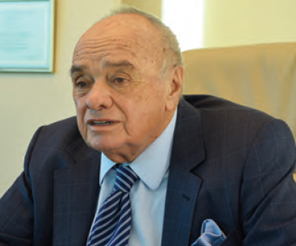 Sarık Tara is one of the most important entrepreneurs in Turkey. Enka, which he established with his brother-in-law from nothing, has today grown to a $6 billion business. Tara’s business motto has been to always do "the best". But luck and coincidences have been extremely helpful to him. "We should not be involved in everything. Then we will be unable to keep up," says Tara, who believes that they have been successful in energy and construction and need to do new things in these two areas. "We need to do what nobody has done but not to enter new areas," he says. Tara has remained silent for a long time. While answering Capital's questions, he talked about his life from his early years as an entrepreneur until today and made statements about very important issues.

Capital: You came to Istanbul from Skopje, Where did you study here?
- At first, I came and stayed with my uncle, I studied at the German School, Later my family moved to Nişantaşı, This was a difficult time for us, I had a teacher who was one of the directors at the German School, Through him I received a scholarship and studied there, But I worked while I was studying, We had been very rich, When I was a child we had governesses and Hungarian servants at home and double phaetons, But we left all of those behind and came to Istanbul, We had a lot of problems when we came here.

Capital: What job did you do when you were working and studying?
- There was a textile factory in Beşiktaş, When I was at high school, when lessons finished at 15,30, I would go there, I worked really hard like a workman until 22,00, After high school I won a place at Istanbul Technical University, I was a very hardworking student, I worked in the factory from around when I was in the first year, There was nothing I didn't do while I was studying, I did jobs such as waiting on tables, whitewashing, bringing water and draining swamps, I also worked during the summer months, In fact, I did not have any choice,

Capital: When you were at university, what kind of thoughts did you have about the future?
- At that age you can't really think,,, But that was my advantage, Because I began to work while I was still a child, When I graduated I was anyway working like an engineer, In my last year I did something I had never done before, I had an argument with a teacher, For this reason I was one semester late graduating, In fact, this was one of the most important strokes of luck in my life, Because in January 1954 I was working as an engineer on the night shift on the construction of a silo in Haydarpaşa, Even the most industrious of my friends were only able to start working 6-7 months later, When I graduated, I worked as site manager at very large construction sites in Istanbul, When I was 25 years old I was site manager of refrigerated depot in Haydarpaşa, Finally I was making good money but I used to work really hard,

Capital: Who did you work with? Who was your boss?
- One was Ihsan Ruhi Berent, I always used to work with him. He was a very nice man. But, when he did not keep a promise he had made to me, I left. I established Enka with my brother-in-law Sadi Gülçelik. When we founded the company we did not have five kuruş for the capital. Yapı Kredi Bankası used to give trade credits. I borrowed 5,000 lira and Sadi borrowed another 5,000 lira and we established our business. 17 of the workers from where we were working came to us and said: "Brother, if you give us bread and cheese as well, we shall work with you."

Capital: What impact has luck and coincidence had on your business life?
- It has had a lot. For example, working abroad was completely by chance. I was looking for a partner for some business that I was going to do in Turkey. In 1971 I received a surprise proposal from some Germans. They asked: "Can you take care of the concrete, moulds and iron for our business abroad?" "I can," I said. This was chance.

Capital: How did that happen? Whose idea was it?
- While I was looking for a partner but Turkey, some Germans who liked me came and said "Will you do this work in Libya?" I never forget it. In the first year we completed work worth 12 million Deutschmarks and made a profit of 4 million Deutschmarks. After Libya we worked in other places. We worked in Saudi Arabia but we did not like it and we turned to Iraq. Afterwards I went to Russia. I looked and I saw that it was possible to work in this country, that the people were good. We really did a lot of work there. After came the motorways in Turkey. There was no second company like us building motorways in Europe... It was the same in energy. Throughout my life I have always tried to do the best.

Capital: What is the group's current total turnover?
- We closed 2012 with turnover of $6 billion. Our profits will be around $600 million. Last year our turnover was about $5.5-$6 billion. The growth rate is not very high but profitability has risen. The next year we should grow much more quickly.

Capital: Are you thinking of any new businesses or new sectors?
- A person has some dreams in their heart. My dream is a major agricultural project. For example, it has been possible to use only 15 percent of the Southeast Anatolian project. Why should all of Ceylanpinar not be used? I really want to run 100 metres in less than 10 seconds. But I cannot. 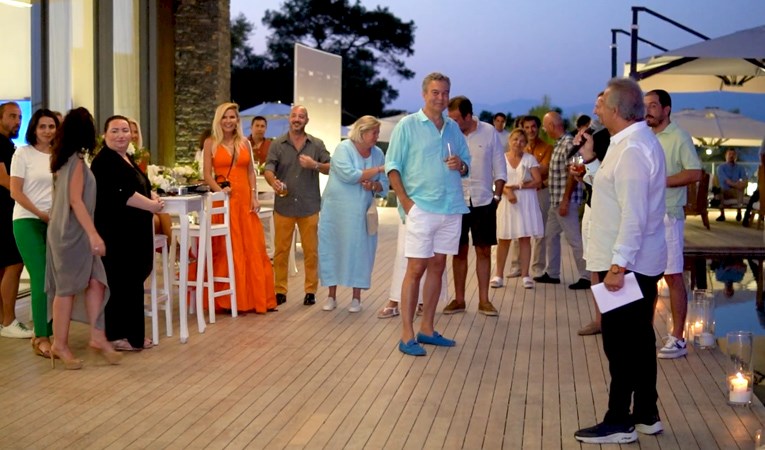 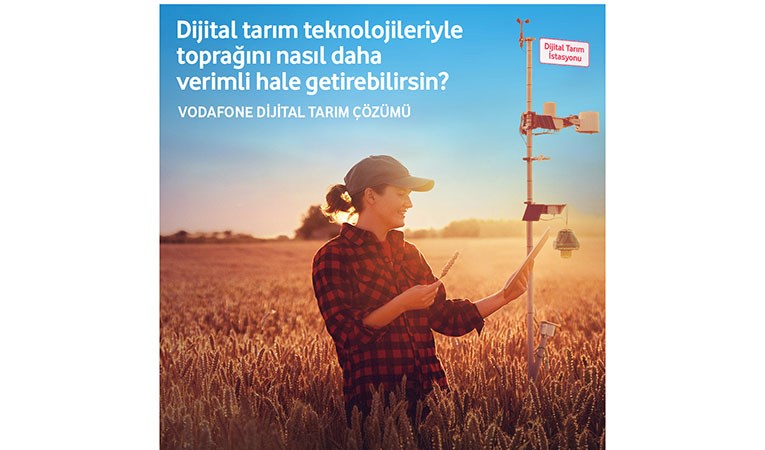