Companies are currently working on their budgets for 2014. 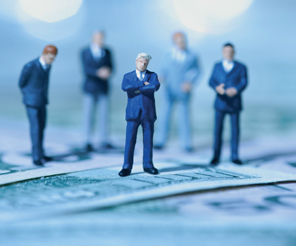 The Aydınlı Group uses this method because they have seen that it is particularly beneficial at the purchasing stage. The group’s general manager Levent Özkan says: “The previous system was monitoring the budget after expenditure had been realized. Any interventions were made late. Instant budgetary monitoring enables you to intervene immediately in high expenditures before they have become excessive.”

THE MOST SIGNIFICANT RISKS
There are differences between the risks that companies are bearing in mind as they prepare their budgets for 2014. The risks that they are considering are headed by fluctuations in the exchange rate, the current account deficit, inflation data, the new direction of the global economy and economic growth. For example, DHL Supply Chain General Manager Hakan Kırımlı says that while preparing the budget they planned to take into account fluctuations in the exchange rate, policy changes related to business and working conditions, new tax amendments and global economic indicators.

Novartis Country Head Güldem Berkman notes that they are bearing in mind their forecasts for macro and sectoral economic data while preparing their budget for 2014. “We successfully apply risk management by bearing in mind all the economic figures, including the current account deficit, forecasts for the exchange rate, inflation data, the growth rate of the sector and demographic information.”

AMBITIOUS MAJOR CALCULATIONS
Let’s come to the major calculations... Whatever sector they are in, all of the players agree that it is difficult to make a future growth forecast to include in their budget. This has been made more difficult by the revision downwards of the growth forecast in the government’s Medium-Term Plan. The projected growth rate of 5 per cent in 2014 has been reduced to 4 per cent.

Can Çaka, the CEO of the Anadolu Group, is one of those who believes that it is difficult to make a forecast about the future. For this reason Çaka avoids talking about a specific figure but says that they are targeting low but high quality growth. One the other hand, many companies believe that they will continue to record double digit growth in the new year. Asaş Alüminyum’s budget for 2014 includes a forecast of real growth of 11.9 per cent. The Aydınlı Grubu is targeting growth of 22 per cent in domestic sales. Çilek Mobilya General Manager Muzaffer Çilek says that they are forecasting growth of 20 percent next year. Doğtaş CEO’su Davut says: “In 2014, we shall grow by 20 per cent at Doğtaş and 50 per cent at Kelebek.” 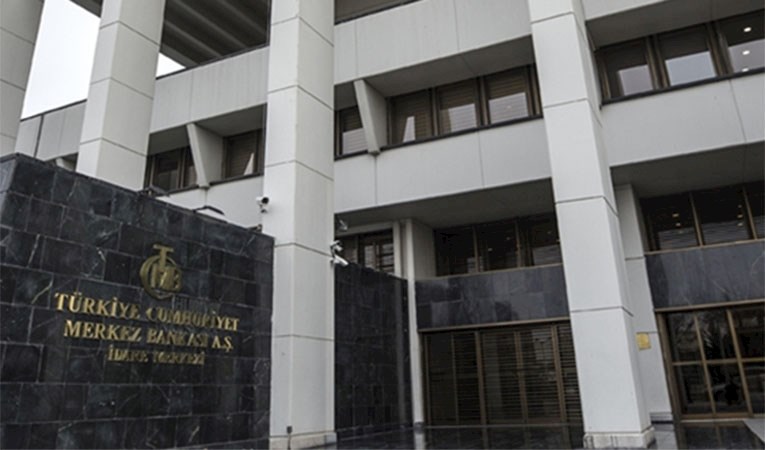 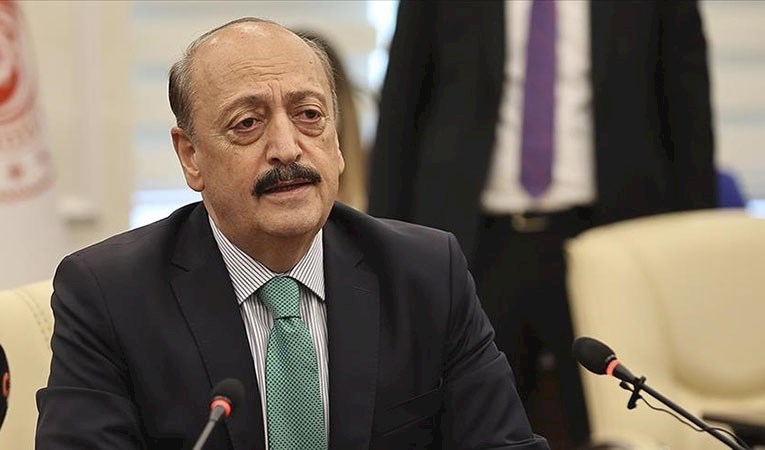 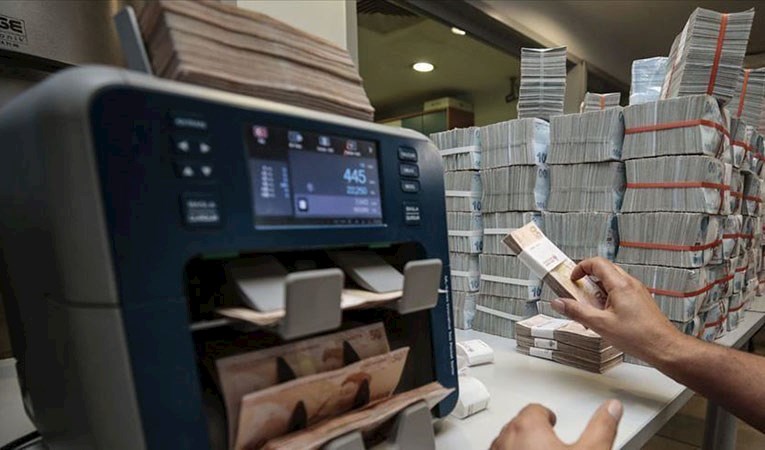 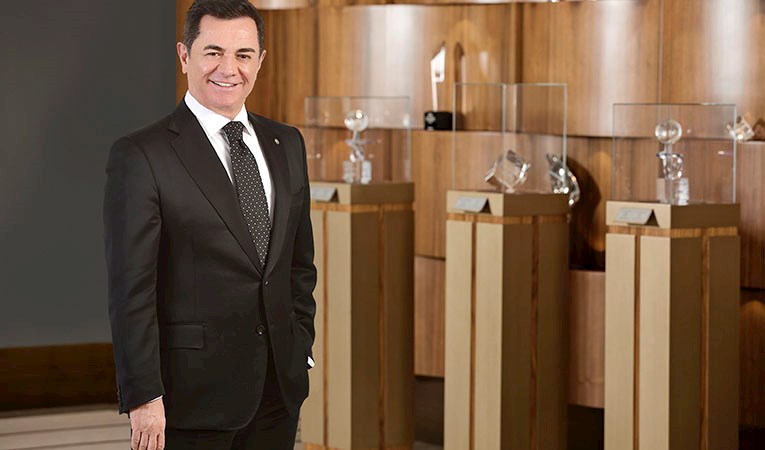 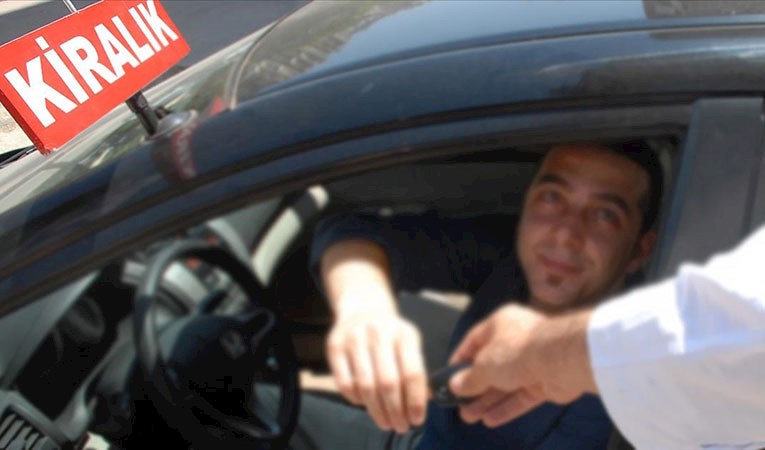 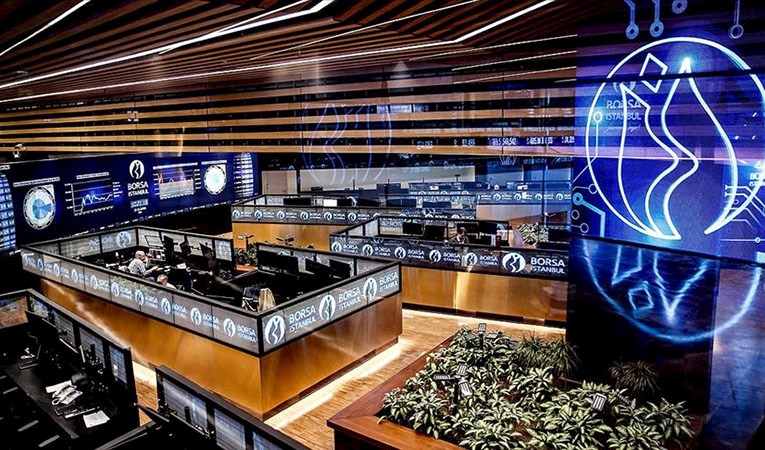 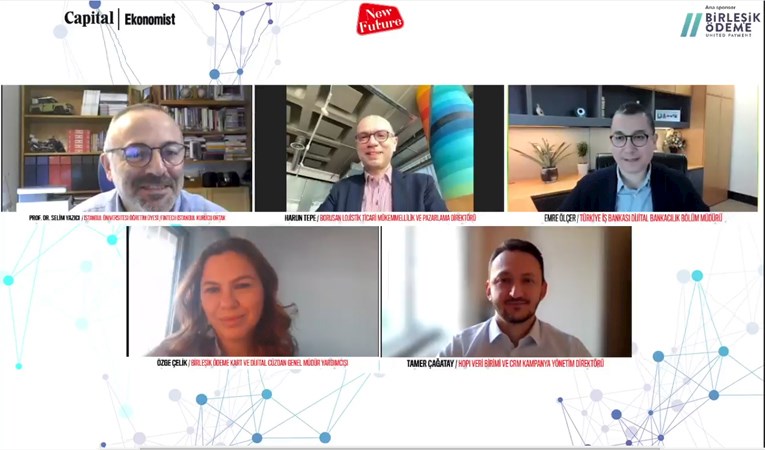