Turkey is the most profitable country for Alliance Boots's global organization. It ranks second in terms of turnover... 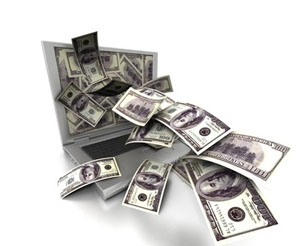 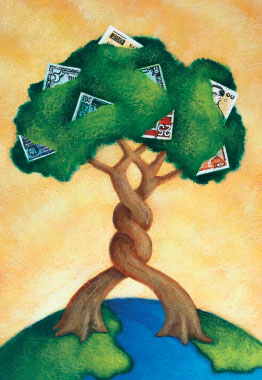 Novartis Türkiye ranks tenth of all the Novartis operations. In 2011 it was eleventh. JTI Türkiye, which had ranked ninth in terms of global turnover in 2005, has now risen to 5th. All of these figures show that the Turkish operations of the global giants have long been members of the premier league. Moreover, this rise is not only in turnover, it is also showing itself in rates of growth and profitability. Experts says: "This is still only the beginning, the rise will continue."

The reasons for the rise
Experts say there are many reasons behind Turkey's rise. The most influential factors driving this growth are economic and political stability, its young population and its unsaturated market. 3 Seas Capital Partners CEO Şevket Basev says: "Today all the executives of global companies know that Turkey is the most attractive country in this region." Raiffeisen Investment AG Turkey General Manager Gökçe Kabatepe notes: "In the last 5-10 years, the attitudes of global companies have changed considerably in a positive sense." He lists the reasons as follows: "In terms of its economic size,. Turkey was not even in the top 20 in the world in 2001 and now it ranks seventeenth. It is inevitable that it will rise even higher in the future."

The crises have benefited Turkey
Another factor which has increased the value of Turkey in the eyes of the foreign giants is the change in conditions elsewhere in the world. A good example of this is the economic and political crises that other countries in the region have recently been suffering. 3 Seas Capital Partners CEO Şevket Basev says that the 2008 global crisis changed many things. He makes the following evaluation in relation to this factor. "The fact that we overcame the last major crisis in particular without a major economic shock and have subsequently been one of the fastest growing countries in the world has made Turkey extremely attractive." 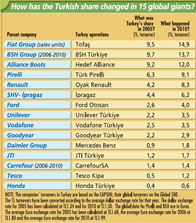 Which markets have been overtaken?
These domestic and external factors have resulted in Turkish operations recording performances which have enabled them to overtake countries which were leaders a few years earlier. It has become the leader in its region at a time when North America and Western Europe have been suffering. Indeed, there are some Turkey operations which have performed better than those in China, Russia and India. Indesit Türkiye is one of those which has outperformed several important markets. The company is, together with operations in Ukraine and Russia, one of the three fastest growing markets. BSH Türkiye has left behind similar operations in Latin America, North America, and Western Europe. Fiat Türkiye has overtaken countries such as Germany, France and Britain. 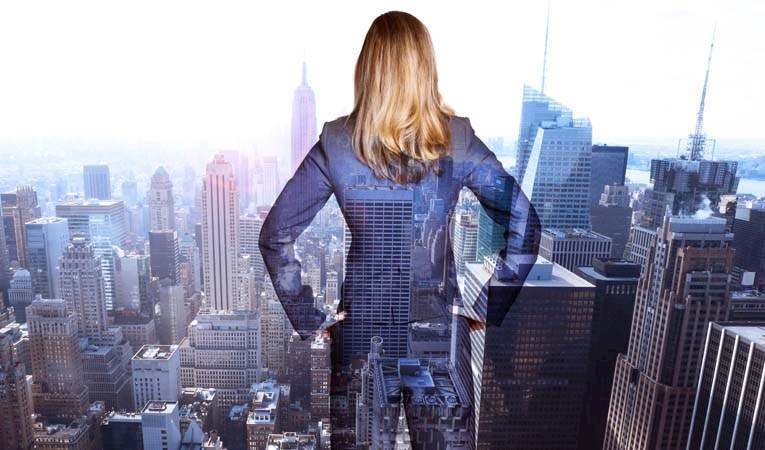