Those who work basly should be reprimanded

One of the most influential of those who shape the Turkish economy is Tevfik Bilgin, the head of the Banking Regulation and Supervision Agency (BRSA). 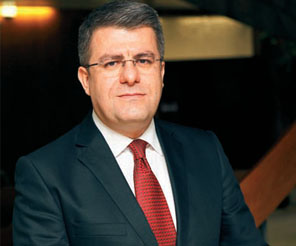 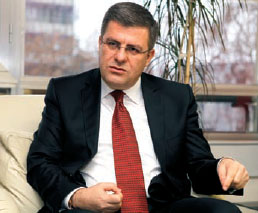 He played an important role in the measures that lay behind the creation of the current healthy structures of the banks. In 2012 he advisers bankers to "conserve what you have, there is no going back". Then he gives an important message: "When performing an audit, one should not put a bank which is working well in the same category as one which is working badly. One that is working badly should be reprimanded, regardless of the area in which it is operating." BRSA Chair Tevfik Bilgin explained the future of Turkish banking in 2012 and thereafter and the changes that global banking is undergoing.

Capital: One of the reasons that Turkey has been in a better position during the crisis is the strength of its banking system... What were the most successful measures that the BRSA took during this process?
- The BRSA has been in existence for 11 years. But all of the institution's technical personnel come from the Treasury. There is a culture that comes from the Treasury. The most important difference between us and the other countries is in the inspection techniques that we use. We conduct audits in situ, whereas very few other counties do so. When performing an audit, one should not put a bank which is working well in the same category as one which is working badly. One that is working badly should be reprimanded, regardless of the area in which it is operating. Our regulations were completely changed by the Banking Law of 2005. At that time, the law was heavily criticized from a number of aspects but the need for the innovations that it brought is accepted today.

Capital: So what has been the most important impact of the institution on the current healthy structure?
- The most important is technical, concentration. Economies do not go well all the time. There are fluctuations. You have to be prepared for times when these fluctuations occur. The authorities need to squeeze banks a little in good times and be more flexible in bad times. They call this the "cyclical approach". We tried to apply this cyclical approach. This approach should be applied all over the world. Banks should be squeezed during good times. For four years, despite all the criticisms, we have been distributing a specific proportion of profits and even for the best bank this does not exceed 20 percent. We keep the remainder in the bank. We coordinate with other institutions. 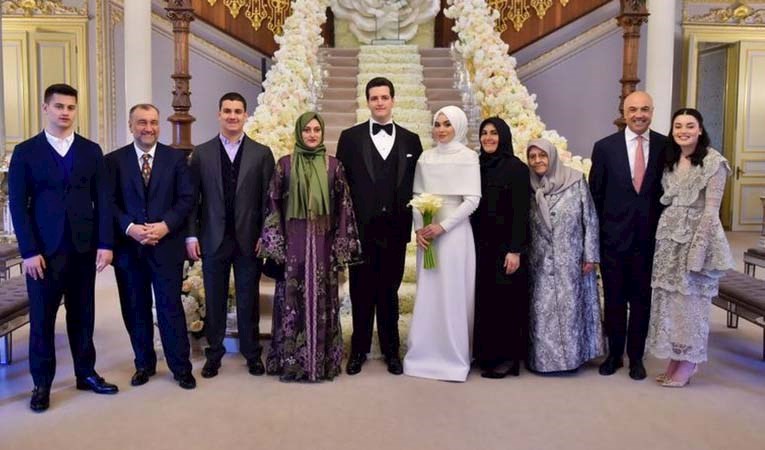 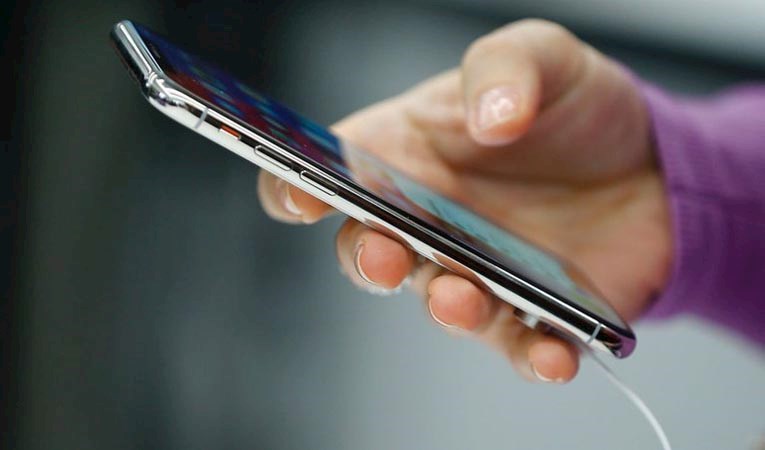 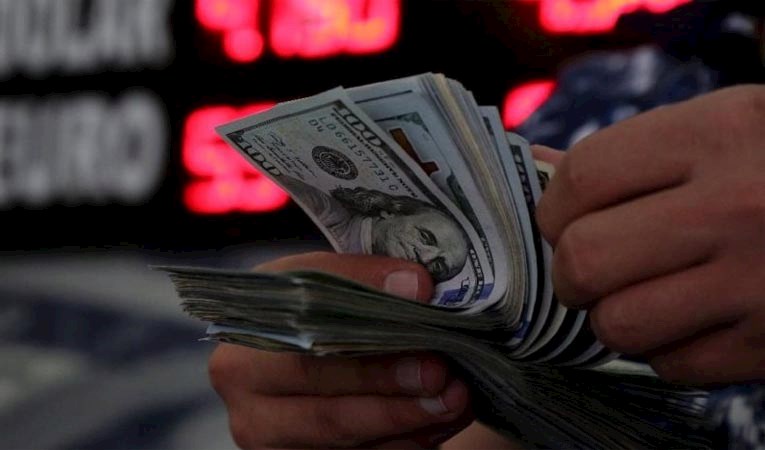 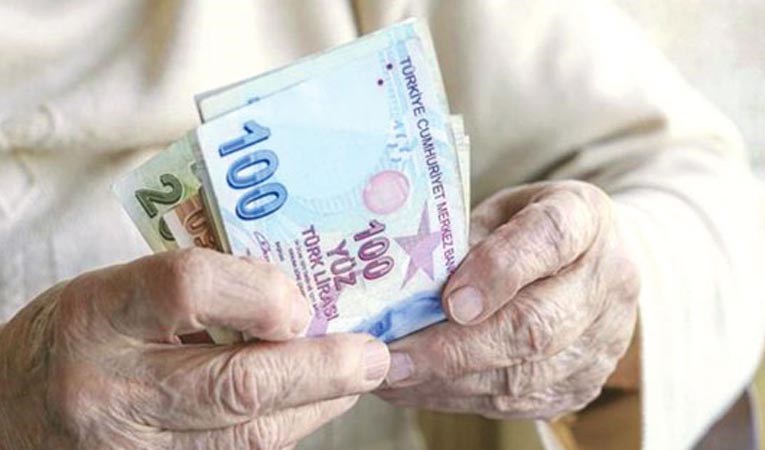 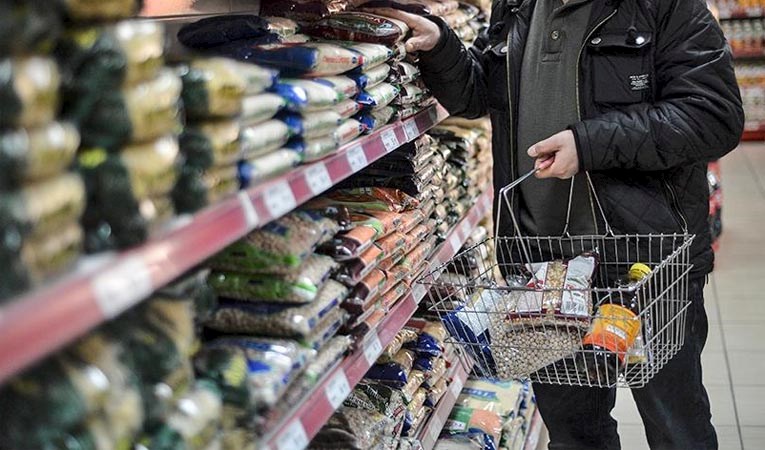 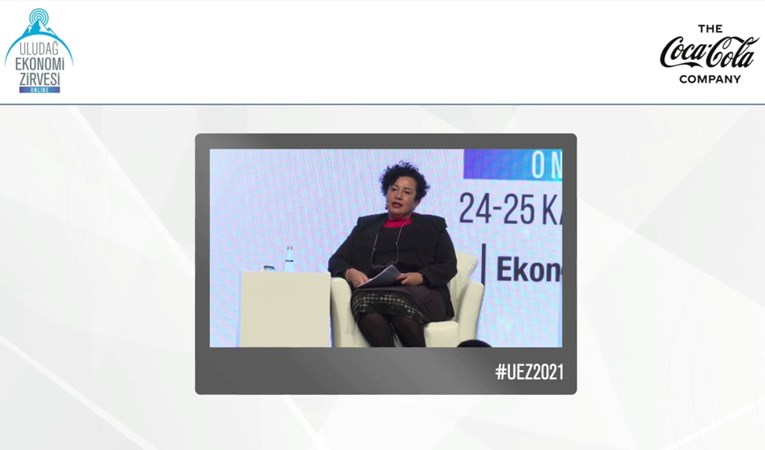