“WE SHALL OVERTAKE BİM IN THE LONG-TERM”

Turgut Aydın and Executive Board Chair Ahmet Yaşar Aydın say that they will achieve turnover of TL 1 billion in 2010. 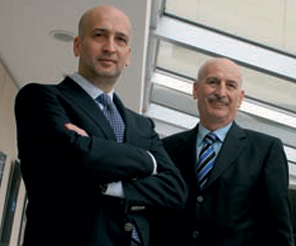 CAPITAL: What direction are you steering the group’s investments?
- Yaşar Aydın There were some sectors which we had already identified as being attractive for us. We were waiting for opportunities to arise in those sectors. When the crisis broke, we began to monitor opportunities more closely. 2009 was a breakthrough year for us.
CAPITAL: What kind of problems did you face at the beginning in the health sector?
- Yaşar Aydın Turgut Aydın made a considerable effort to bring his understanding of private sector services to the health sector. He went in with the mentality of a charitable organization. We lost a lot of money but we are pleased with the point we have reached. We started in the business in 1995-1996. The Memorial made a loss from when we started until 2003 but we made no concessions in terms of quality or our understanding of service.
CAPITAL: How much have you invested in the health group?
- Yaşar Aydın We have invested a total of 345 million dollars in the health group. In 2010 the number of our beds will reach 750. We shall have five hospitals. We achieved a turnover of TL 130 million in a single hospital. We shall have a substantial increase in turnover as the other hospitals enter operations. In 2010 our turnover will reach TL 210 million.
CAPITAL: In 2009, you became the largest shareholder in A101. How did you take the decision to make this investment?
- Yaşar Aydın We first became interested in retailing through textiles. In 2008 we became the largest shareholder in English Home stores. In 2009 we opened 35-36 new stores. In May the number of our stores will reach 50. A101 was an opportunity for us.
CAPITAL: How is your performance at the moment, what are you aiming for?
- Yaşar Aydın At the moment, the number of our stores stands at 505. We are aiming for 750 by the end of the year and 1,000 by the end of 2011.
CAPITAL: What are your targets for 5 years’ time?
- Yaşar Aydın We shall have at least 2,000 stores and turnover of TL 4.4 billion within 5 years. Our target for turnover in 2010 is TL 700 million. We are aiming to increase the daily turnover per store to TL 6,000. BİM has currently reached this kind of turnover. Aldi was a phenomenon in Germany. After Aldi, Lidl grew through this format and has currently surpassed Aldi. BİM was the first to apply this model in Turkey. We shall do what Lidl did in Germany and, just as Lidl surpassed Aldi, so we shall surpass BİM. 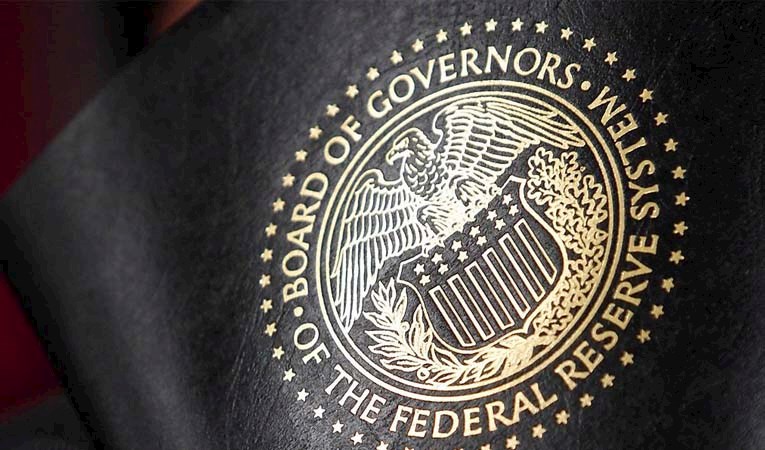 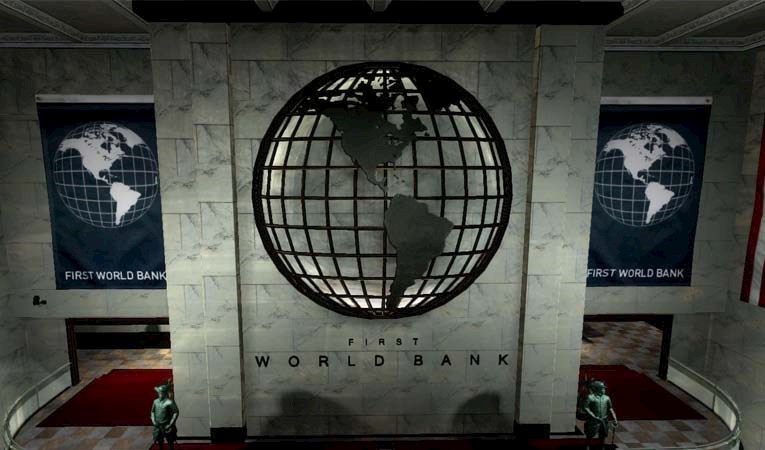 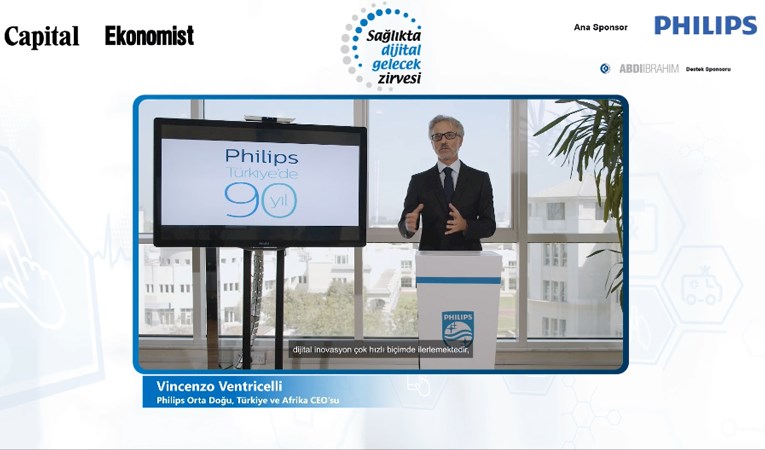