We want to take more risk

We spoke with Kocabıyık about the issues that people are curious about, from the transformation at Borusan to new projects. 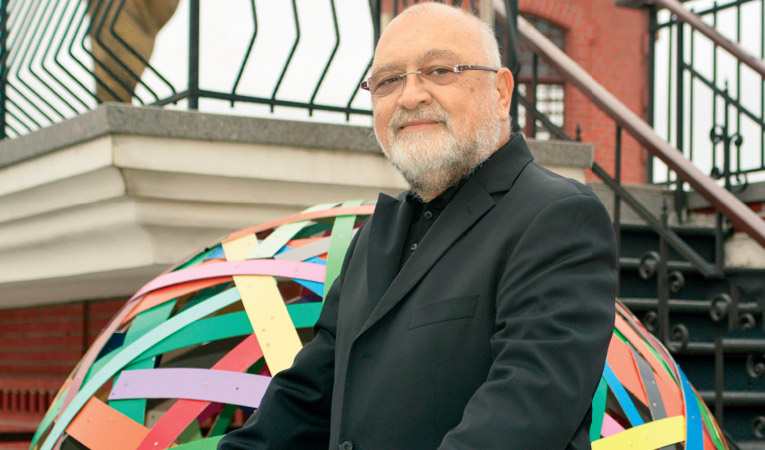 What growth target have you set for your pipes business?
Our annual production of pipes in Turkey currently stands at over 600,000 tons. Last year we laid the foundations for a plant in Houston, USA. The investment is worth $150 million and will have an annual capacity of 300,000 tons. We expect it to begin production in 2015. In the future, we shall expand our investments in the USA. In the future, we may also think of an investment in Iran.

Do you have any new acquisitions on your agenda?
Instead of acquisitions, we are planning to grow by ourselves. We are now giving greater emphasis to areas such as energy, oil, gas and automotives rather than pipes.

What are your dreams for Borusan Holding?
My greatest dream for Borusan is for it to be a group that is continually growing, that does its job superbly, that creates a difference and adds value to society. I am targeting growth of 15-20 per cent every year.

"MY FATHER USED TO SEND ME LETTERS"
“HE WOULD SEND WRITTEN MESSAGES”
My father used to prefer to write down what he wanted to say rather than communicate it orally. He would continually write my letters. I used to receive a message from him at least twice a year. I would say whatever I wanted to say to him directly. But, in the future, I would like to make the letters that my father sent to me into a book.

THE LETTER HE WROTE DURING THE CRISIS
Eleven years ago there was a major crisis in Turkey. At that time, we also laid off 500 people. My father was very uneasy. He sent me a letter from our house in Bodrum explaining the importance of making savings. In the letter he wrote, he said: “You posted a loss because you are not thrifty.” He was right when it came to extravagance. After the letter, we reduced our general operating expenses. We felt the need to work more efficiently. After that time, we began our work on 6 Sigma. 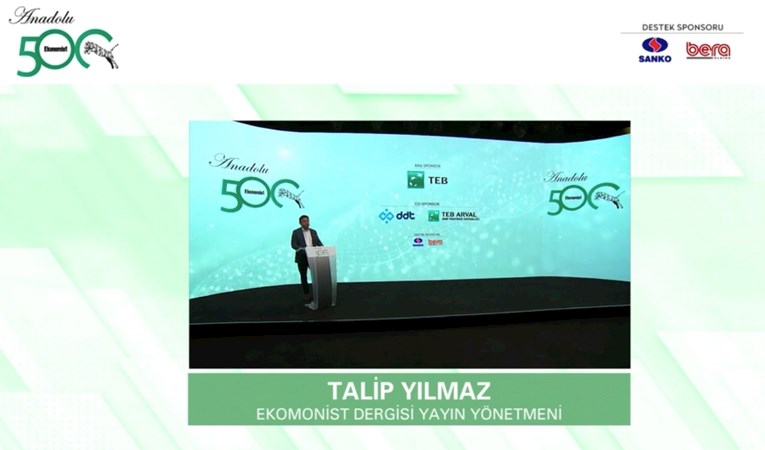 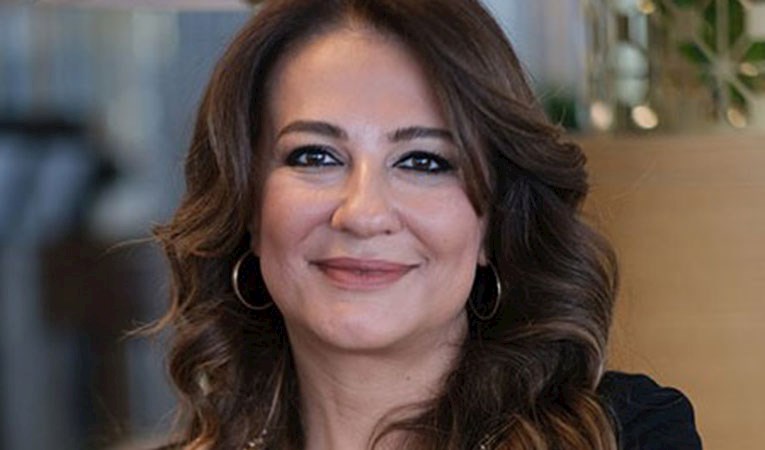 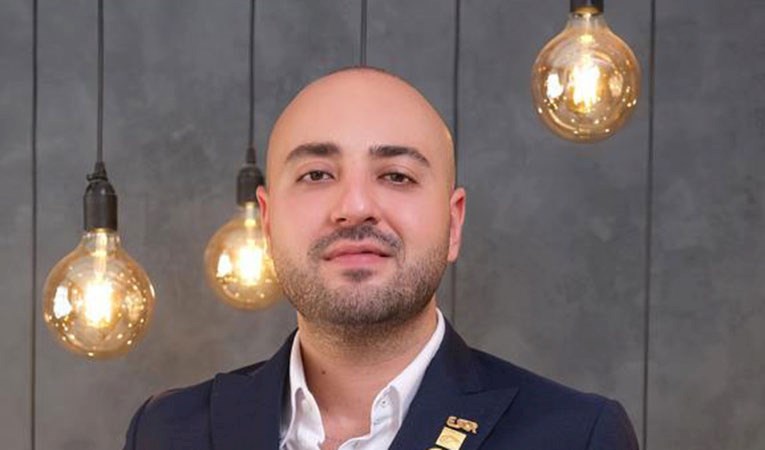