In many sectors, the categories in which the competition is most intense have turned into battlegrounds. 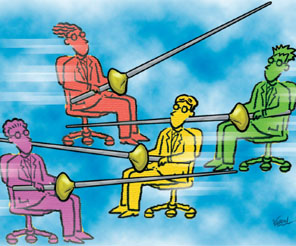 IN THE insurance sector, compulsory third party and fully comprehensive are the two basic categories which show what heavy losses can result from competition. Fully comprehensive is the locomotive of the sector. In terms of premium production, it ranks second only to compulsory third party insurance. Despite this, apart from in 2008, the sector has never recorded a profit in this branch. Moreover, in the first nine months of 2010, the losses in this branch reached TL 310 million. Companies recorded a loss of TL 430 million in third party insurance over the same period. But none of the players can leave the competition. The situation is similar in milk and dairy products. Competition is at its peak in yoghurt, the leading category in the sector. Fierce competition dominates in beds, couches and seating groups in furniture and in women's and children's clothing in clothing retailing.

There ıs no wınner ın the prıce war
In many sectors in which there is intense competition, the war is being fought on pricing. Those who focus on price find themselves faced with a significant erosion in their profits. Indeed, as has been the case in ceramics, the price of intense competition in a single category can result in the entire sector posting unbelievable losses.
Hamdi Altunalan, the general manager of Seranit, which is one of the most important companies in the sector, explains the cost of this competition as follows: "No company can emerge with a profit from competition based on cutting prices. Today, prices on the Turkish ceramics market are 20 percent below where they should be. As a result, a $1 billion sector has recorded losses of $2 billion." In small household appliances, the most important weapon in competition is innovation. But everything changes when it comes to water heaters and tea makers. In these two categories, where it is difficult to differentiate and create added value, there is intense competition on price. 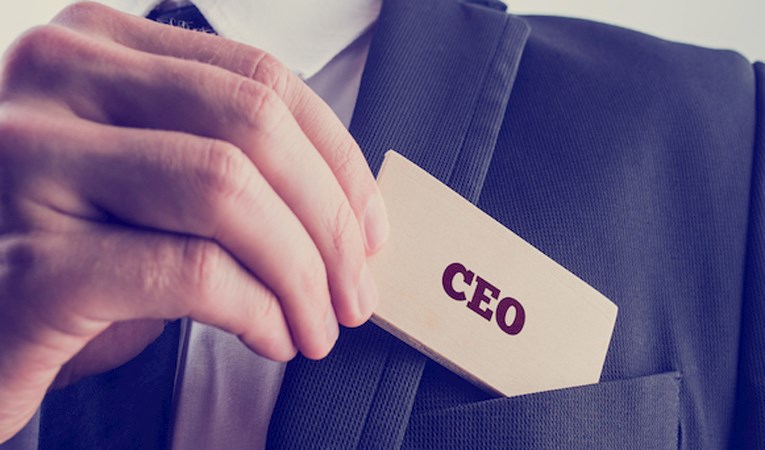