The Tigers Are Becoming Holdings

In 2002 there were 144 holdings in Anatolia. In 2009, this number rose to 204. The number of holdings grew by more than 40 percent. The new holdings are looking to Gaziantep, Denizli, Kayseri, Kony...

In 2002 there were 144 holdings in Anatolia. In 2009, this number rose to 204. The number of holdings grew by more than 40 percent. The new holdings are looking to Gaziantep, Denizli, Kayseri, Konya, Bursa and Izmir. The data show that major offensive from Anatolia will continue and that the number of holdings will approach 250 in the years ahead.

Turkey’s first holding was established on 4 November 1963 at a meeting of the high level executives of the Koç companies. After 1964, Sabancı and Eczacıbaşı also formed holdings. Then, during the 1970s, tax changes resulted in new ones being added to these. The biggest increase occurred with the “spirit of free enterprise” in the 1990s and the drive towards incorporation. In the 2000s, the Anatolian entrepreneurs joined in and the number of holdings surpassed 500. In 2002 it reached 628 and 993 in 2009.

The “holding drive” which started in Anatolia in 1990 is still continuing. The provinces which have taken the lead in this drive are Gaziantep, Denizli, Kayseri, Konya, Bursa and Izmir... Moreover, this drive has maintained its pace despite the crisis.

One Out Of Every Four Holdings Is In Anatolia
In the last seven years the number of holdings in Turkey has risen from 628 to 993. Between 2002 and 2009, 74 new holdings were established in the provinces of Anatolia. 44 of these were founded in Izmir and the other 34 distributed through the other provinces of Anatolia. 14 were later dissolved. As a result, the number of holdings in Anatolia has increased by 40 percent in 8 years from 144 to 204.

The Reasons For The Increase
Mustafa Koç, a chartered certified accountant at Karınca Consulting, says that forming a holding increases both the group’s prestige and its credibility for financial institutions. As a result, companies which form holdings find it easier to access credit possibilities than other companies.

Koç notes that forming a holding is also the first step for groups which want to institutionalize and go public.

The New Generation Of Holdings
The Anatolian provinces in which the number of holdings has increased most rapidly are headed by Izmir, Kayseri, Antalya, Afyon, Denizli, Bursa, Gaziantep and Konya. Four new holdings have been established in each of Kayseri, Konya and Eskisehir since 2002.

Apart from Ankara, on a provincial basis, the province where the most holdings have been established is Izmir, where 44 new holdings have been created in 7 years. The number of holdings in the industrial city of Bursa has reached 15. In addition to Sanko, important holdings such as Naksan, Gülsan, Kaleoğlu and Ritaş are also active in Gaziantep. 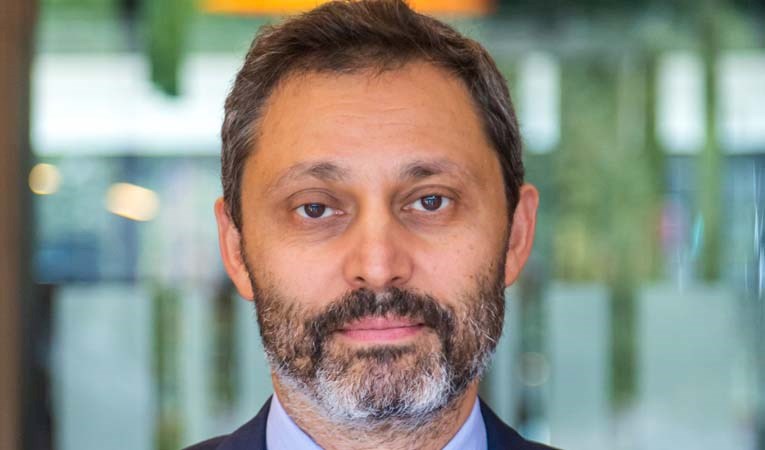 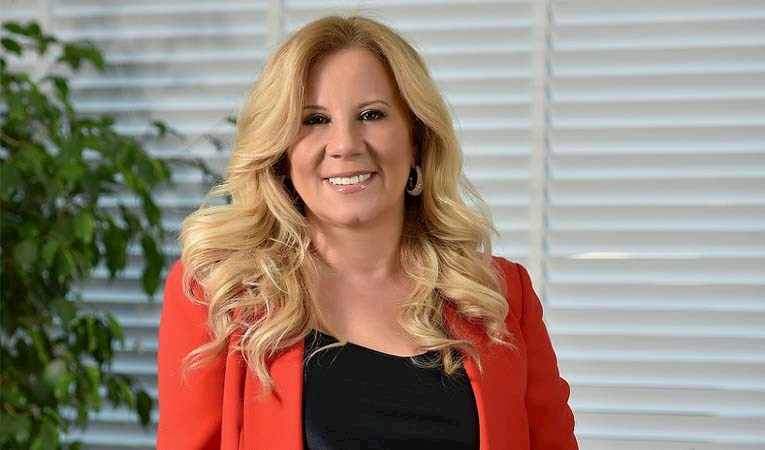 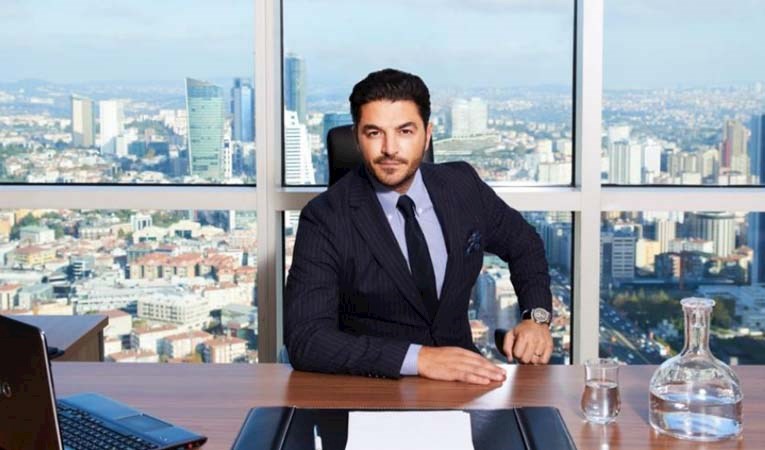 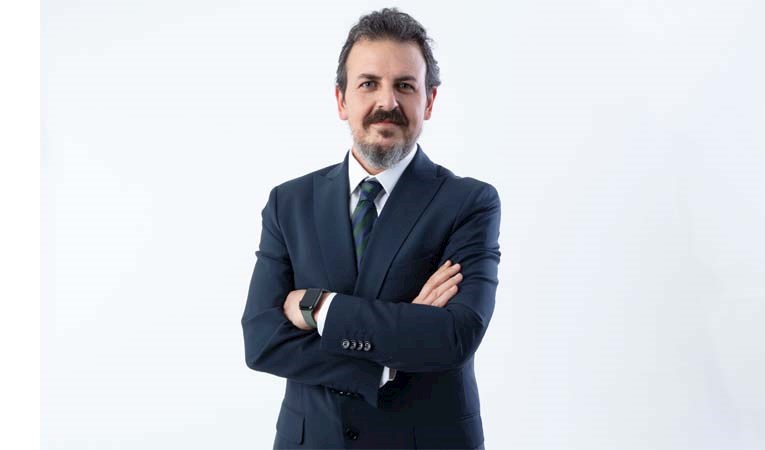 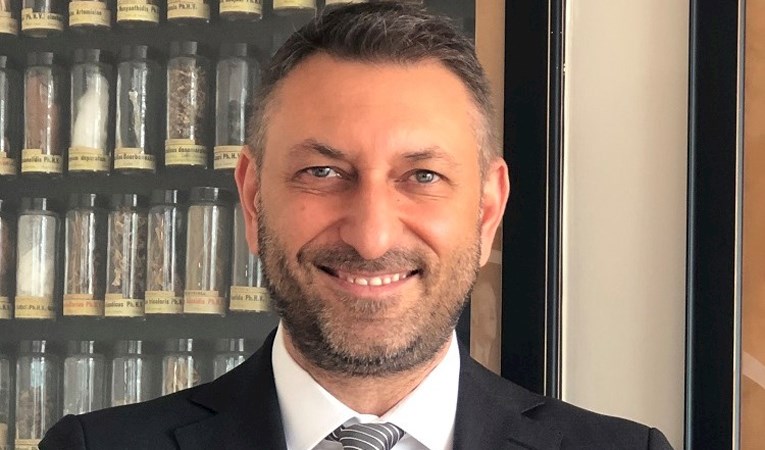 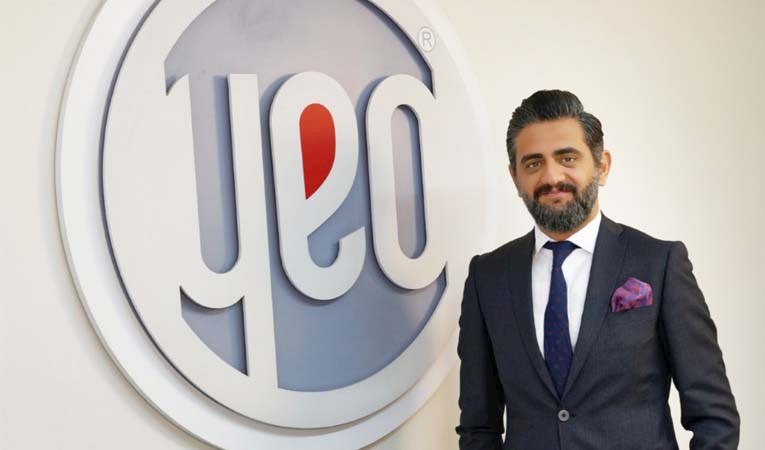