The last two years have been a time when the leading funds have settled in Turkey. In 2006 and 2007, fully 14 funds opened offices in Turkey. Funds which, because of the nature of the business, pre...

The last two years have been a time when the leading funds have settled in Turkey. In 2006 and 2007, fully 14 funds opened offices in Turkey. Funds which, because of the nature of the business, prefer local management are now competing with each other to secure a share of the profit potential of Turkish companies. Over the two years the total size of the venture capital companies’ funds has exceeded US$2 billion.

It has recently become more common to hear the names of venture capital companies being mentioned in deals involving the sale of companies. Most recently, venture capital funds have been on the agenda in the privatization of Tekel. According to news which appeared at the end of November, one of those interested in buying the state-owned cigarette manufacturer Tekel Sigara İşletmesi was the 30 year-old Cinven fund from Europe. The Alfa group’s fund, which came to prominence in Turkey through investments in AFM and Balnak Logistics, has been amongst those who have been interested in pursuing Migros. Most importantly, venture capital accounts for 3 percent of the more than US$30 billion in direct foreign capital which has entered Turkey over the last two years. In addition to venture capital, there are also those which have made invested significant investments in Turkey in real estate and hedging operations.

2007 The Year Of The Major Players
In 2006, venture capital and private equity funds invested over US$250 billion worldwide. This figure is expected to have been nearly US$300 billion in 2007. Egon Zehnder Executive Partner Murat Yeşildere says: “Even though their annual investments have not even reached one percent of this figure, the largest private equity companies in the world, including funds such as KKR, Advent, Carlyle and CVCI, have included Turkey in their operations.”

Indeed, a large proportion of the largest funds have recently settled in Istanbul. Some powerful rivals are coming for AIG, Bedminster Capital Management, Templeton and Soros which discovered Turkey at the beginning of the decade. Those who entered Turkey last year include Berggruen, NBK Capital (National Bank of Kuwait), Brightwell Holding and Unicorn, who are active in venture capital, and the hedge fund Shuaa Capital.

Why Are They Coming?
In fact, there are several reasons for the interest in Turkey. The stability that has been created, the steadily improving economic environment and the macroeconomic indicators inspire the funds with confidence. The funds want to secure a share of Turkish companies’ increasing market size, company values and profitability rates. The funds’ appetites have also been whetted by the performance of short-term profitable companies, such as Yudum and Uno. 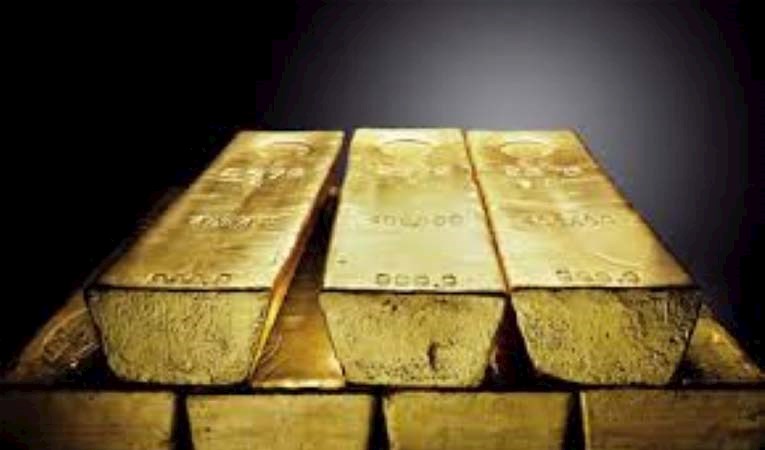 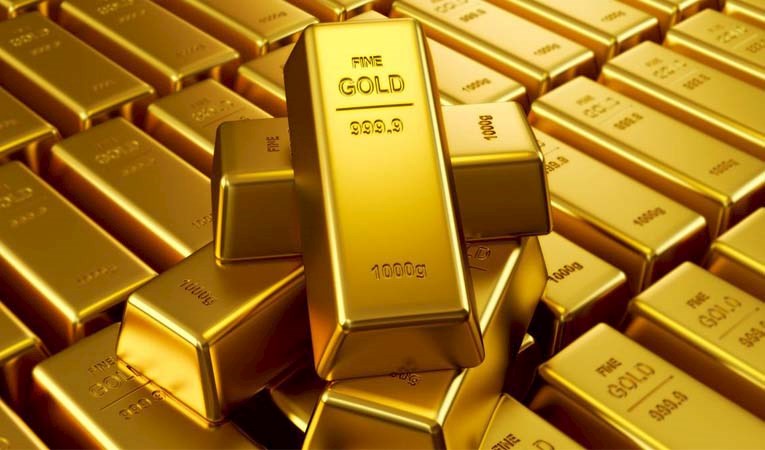 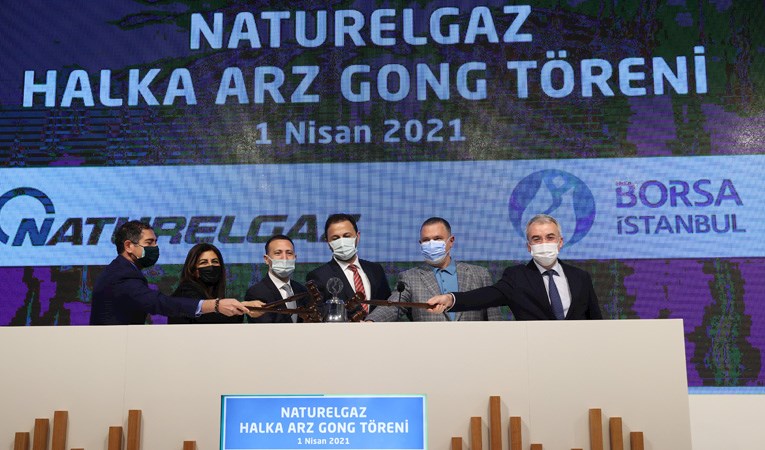 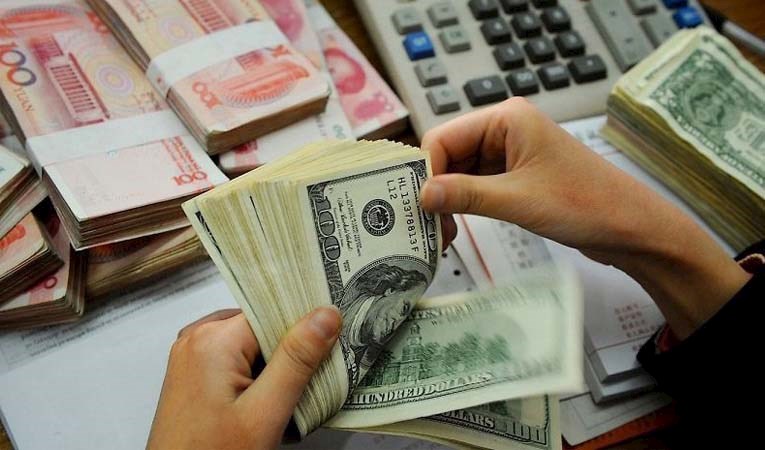 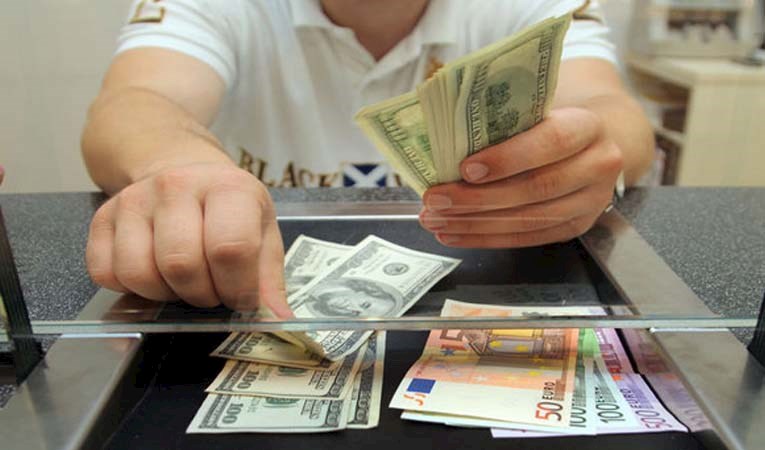 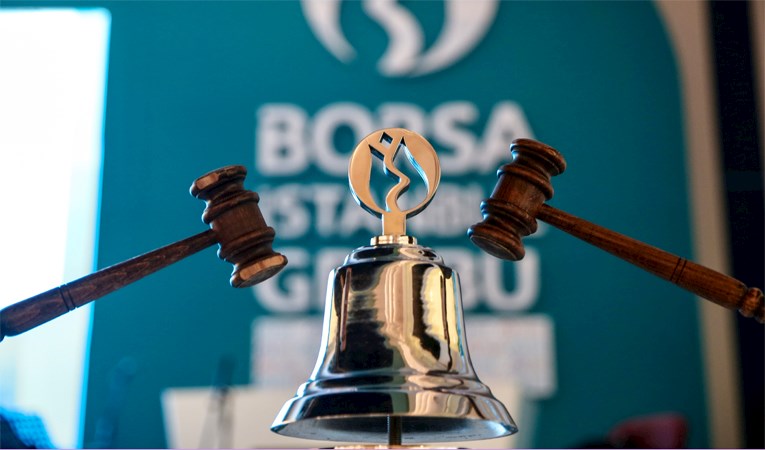