Everyone After The Leadership!

The demand for energy is rising throughout the world. In order for Turkey not to suffer an energy crisis, US$130 billion needs to be invested in the sector by 2020. The major players are aware of t...

The demand for energy is rising throughout the world. In order for Turkey not to suffer an energy crisis, US$130 billion needs to be invested in the sector by 2020. The major players are aware of this situation and have made the decision to leave some areas and make energy one of their strategic sectors. Giants such as Sabancı, Koç, Zorlu, Enka and Akkök are aiming to increase their capacity several fold over the next five years and take the biggest slice of the pie.

The Ministry for Energy and Natural Resources has conducted an important study to determine Turkey’s energy needs. It stressed that the resultant projection was that Turkey will need to made additional new investments of approximately 55 gigawatts by 2002, that is to say within the next 12 years,

Another study by Deloite Türkiye draws attention to the cost of this investment. The study notes that Turkey will need to allocate a total of US$130 billion to energy investments by 2020… This investment, which is essential if Turkey is not to suffer an energy crisis, is attracting the interest not only of large, medium-sized and small companies in Turkey but also foreign firms. A lot of groups are strengthening their position in the sector in order to take a share of this potential, making new investments and looking to increase the number of their licenses…

The New Outlet For Holdings
Electricity consumption in Turkey is still growing by 8.5 percent a year. For this reason, a lot of groups are planning to invest in electricity production. Analysts note that, in terms of electricity production, renewable sources such as hydroelectricity, geothermal and wind will become important while natural gas will remain attractive.

Enka, which is one of the largest construction companies in Turkey, has come to the fore as an energy manager since 1998. The company has a total established capacity of 3,830 megawatts in its natural gas combined circuit power plants and a production capacity of 32 billion kilowatt hours (kwh). This represents approximately 9 percent of the total established capacity in Turkey.

This capacity makes Enka one of the strongest players in the energy sector, but it does not feel that it is strong enough. It is planning to increase its capacity quickly. Enka Energy Group Companies Board Chairman and General Manager Sinan Soydan says: “We are planning to complete an imported coal power station within five years and invest US$1.7 billion.”

Gama Has A Budget Of Us$4 Billion
Like Enka, Gama is one of the largest construction companies in Turkey and one of the groups which is concentrating on energy. The energy production plants in which Gama has a shareholding have a total capacity of 1.703 megawatts. The group is continuing new investments at top speed.

It is currently developing 13 hydroelectric plants with a capacity of 365 megawatts and 9 wind power plants with a capacity of 490 megawatts, giving it a total of 855 megawatts of renewable energy projects. In addition to the abovementioned 855 megawatt capacity, the company has applied for licenses for two 600 megawatt power plants using imported coal and one 400 megawatt electricity power plant using natural gas. Gama Energy Board Chairman Ergil Ersu says: “We are planning to spend a total of US$3-4 billion on a 3,000 megawatt investment over the next five years.”

The areas in which Eren Holding is interested are electricity, coal and natural gas. It is realizing investments in this area. The holding has a total 100 megawatt electricity capacity in Çorlu. The group is building a coal-fired power plant with a total capacity of 1,360 megawatts in Zonguldak. The plant consists of three units and the first unit will begin operations in 2009.

The Zorlu Energy Group, which is a member of Zorlu Holding, currently has seven natural gas fired electricity power plants. These plants have a total established capacity of 420 megawatts and provide electricity and steam to the members of the Zorlu Group and the leading industrial companies in Turkey. Zorlu Energy Group Chairman Murat Sungur notes that the continuing investments and the ones that will be started will give them a significant capacity. He had the following to say about their targets for capacity: “We are targeting reaching a capacity of 4,200 megawatts. The total investment is forecast to be US$4 billion.”

Doğan Holding is active in energy through oil distribution, exploration, production and refining and, in the last few years, has been interested in electricity. It is planning production, distribution and wholesale sales in this area. The holding has two hydroelectrical power plant projects for which it has received licenses. Doğan Group Strategy Group President Yahya Üzdiyen notes that these projects will have an established capacity of 510 megawatts and that the plant will begin operations at the end of 2012. 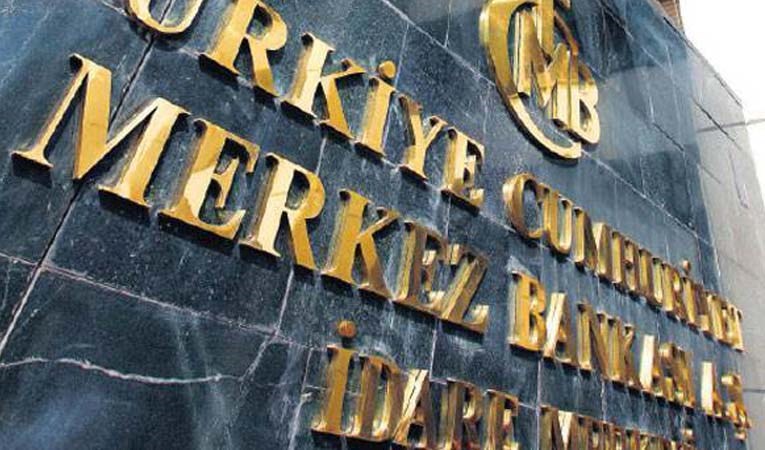 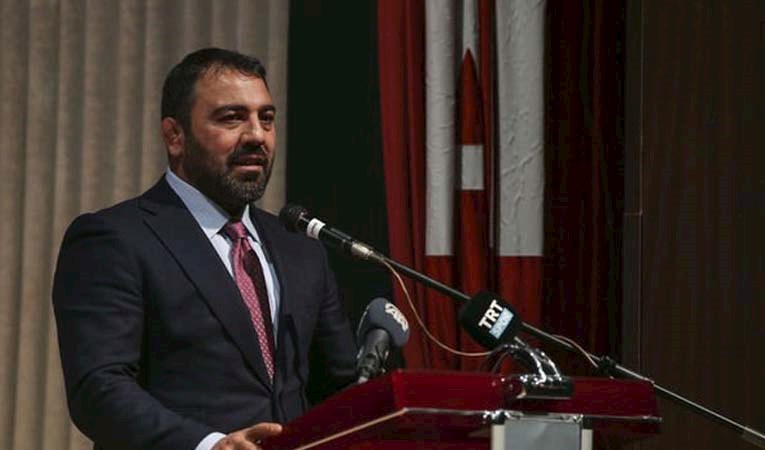 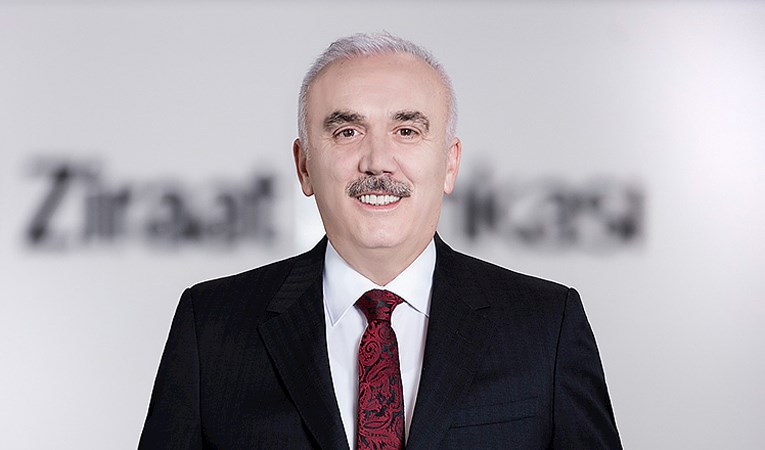 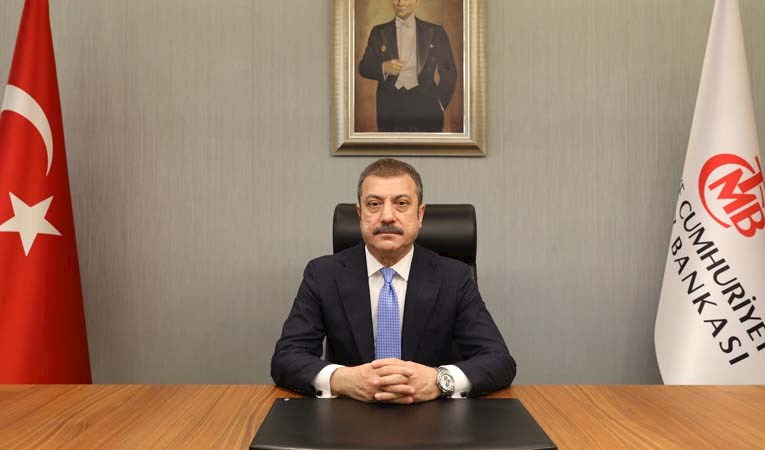 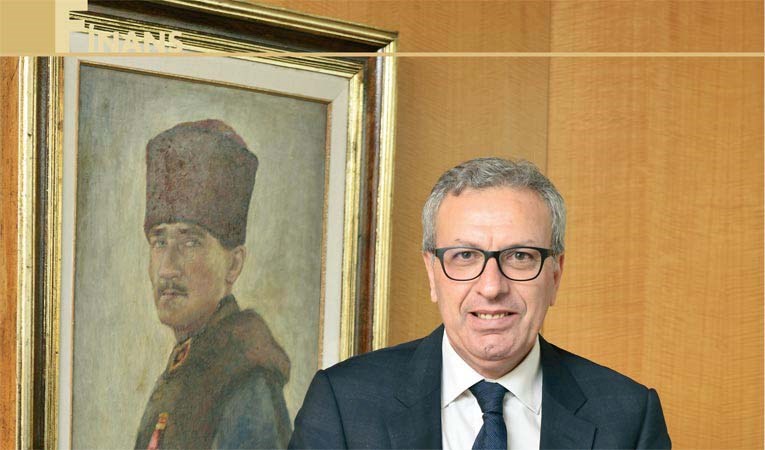 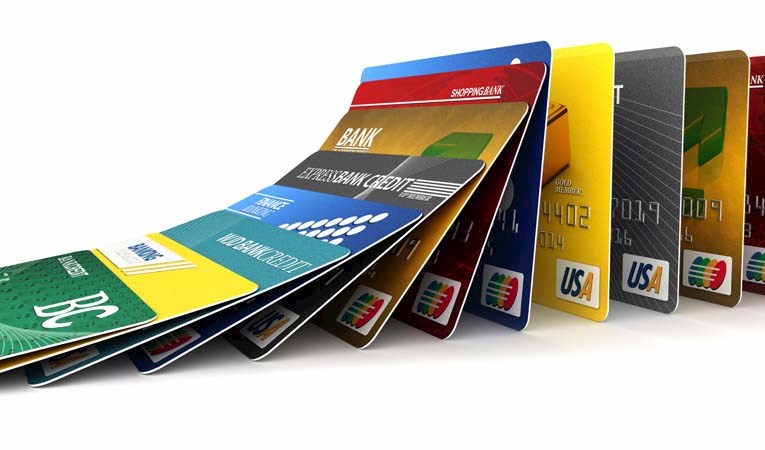