“3-4 PLAYERS WITH A PORTFOLIO WILL BE LEFT”

Selahattin Hakman says: “By 2015, we shall either be the leader in Turkey or one of the first three players.”

CAPITAL: When did Sabancı Holding begin to be interested in energy?
- It goes back to the mid-1990s. We entered the sector through producing electricity as an auto-producer. The aim was to provide electricity for the group’s own companies. Later, the electricity market in Turkey began to develop as a real market, not just for auto-production. In 2005, the holding began to review all of it strategies. The decision was taken to make focusing on energy one of its main businesses.
CAPITAL: How much established capacity do you now have?
- On the production side, so far we have invested 1 billion euros since now. We shall invest 6 billion euros in electricity production by 2015. In addition to this, we are aiming to work within a vertically integrated structure. In the first privatization tender, we bought Başkent Elektrik for 1.225 billion dollars. This figure is not included in the 6 billion euros. In the medium term, we have identified our strategic targets for 2015.
CAPITAL: What are your targets for 2015?
- In 2015 we shall have a 10 percent share of the electricity market through Enerjisa. This 10 percent market share will mean that we shall an established capacity of approximately 5,000 MW. We shall be strong not just on the production side but also in wholesale sales and distribution. On the distribution side, we want to be successful in the privatization of regional distribution covering approximately 6 million subscribers and add these to our organization.
CAPITAL: Will you enter all of the privatization tenders for distribution?
- In distribution we want to get the remaining 2.5-3 million subscribers from a single region. Instead of two medium-sized regions, we want to attain our goal through a larger region with 6 million subscribers. We shall also evaluate subsequent tenders.
CAPITAL: How much established capacity do you have and what is your position in the sector?
- We have an established capacity of 370 MW and have taken over 85 MW of working HPPs. So, at the moment, our total established capacity stands at 455 MW. Our natural gas project in Bandırma will come on stream in August 2010. After this, when all of our projects have been completed by the end of 2010, we shall have an established capacity of approximately 2,500 MW. So in 2011, we shall be halfway to our target.
CAPITAL: All of the major players are interested in the energy sector. Will there be any consolidation?
- When we look at 2015 and afterwards, there will be 3-4 major players who have a certain portfolio, have grown vertically like we aim to do, and have established themselves in both production and distribution. In addition, there will be a certain number of players focusing on specific segments. There will not be any very small players. 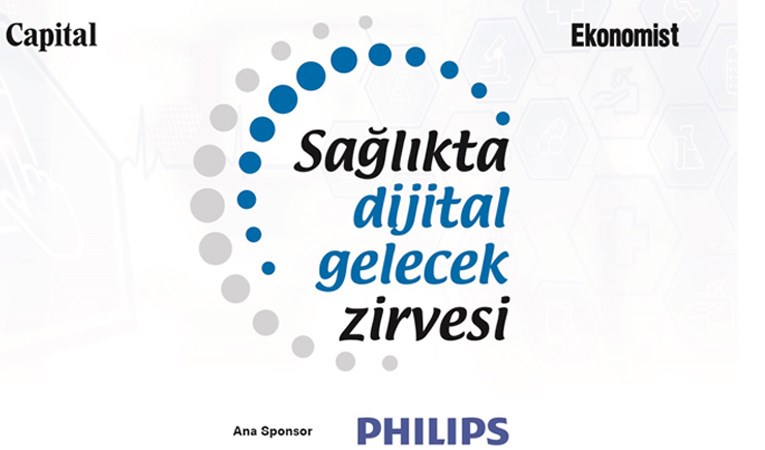 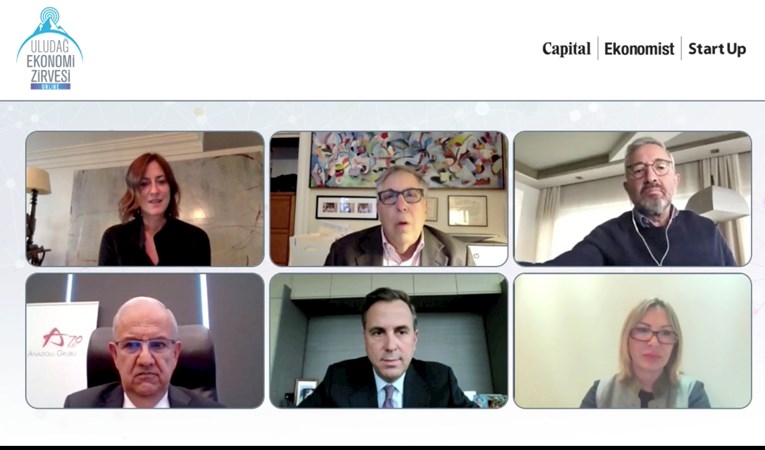 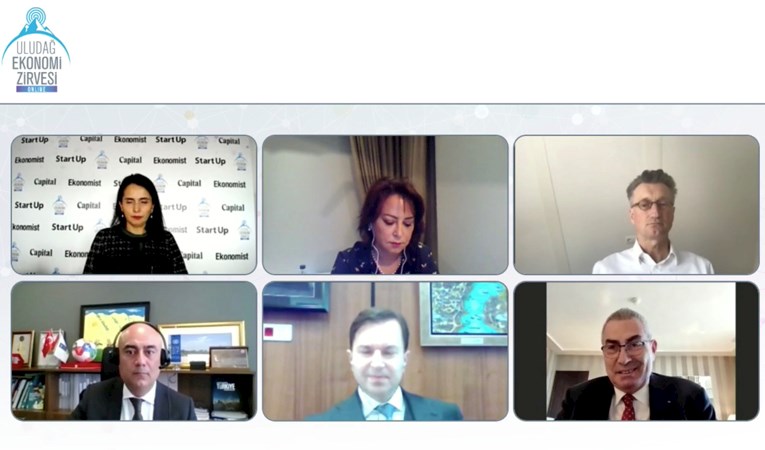